A double-shift school in Sahab

The school welcomes the Syrian refugees with open arms

The double-shift school Al-Arqam is situated in the industrial city of Sahab, southeast of Amman. Sahab is home to many Syrian refugees and their children, as they can find work in the nearby industrial zone. The school enrols a total of 2,019 students, who are taught in the double-shift system: 1,159 Jordanians in the mornings and 860 Syrians in the afternoons. Students attend this school from first grade through sixth grade. In total, the school has 52 classes, with an average of 39 students per class. Although Al-Arqam is an all-girls school, younger students are taught in a co-educational setting. That’s why this school accommodates 760 boys, among them 335 Syrian boys. To be admitted to the school, Syrian refugee children need to be UNHCR registered: They present their personal ID, which must be issued in Sahab, and their UNHCR papers to gain admittance. The school principal Sawsan Abu Hammad warmly welcomes every new student. The headmaster has an important position in Jordanian schools, as a role model for the teachers and the children and as a bridge between the school and the community. 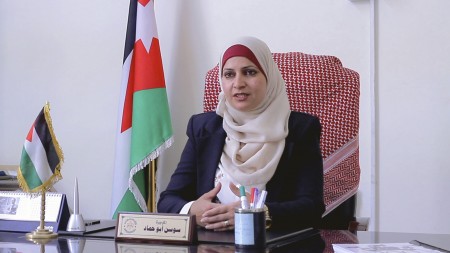 “Al-Arqam school with its total number of 2000 students is a big school, compared to other schools in this area.”

Double-shift schools have a regulated daily routine. At Al-Arqam the school day starts with the welcoming ritual, which involves singing the national anthem, praying, and a speech by the school representatives. Afterwards, the students enter the school lined up by class, one after another in a disciplined manner. Having two shifts, the welcoming ritual is performed two times, in the morning with the Jordanians and at mid-day with the Syrians. At t 11:45 am, the shift change is taking place – a pivotal moment of the double-shift system. At Al-Arqam school it’s quite busy at this time. Sawsan Abu Hammad, refers to this time as the school’s “rush hour.” The Syrian students assemble in the school yard while the Jordanian students are leaving the school through the side entrance.

Get a visual impression of the shift change!

The shift change in timelapse 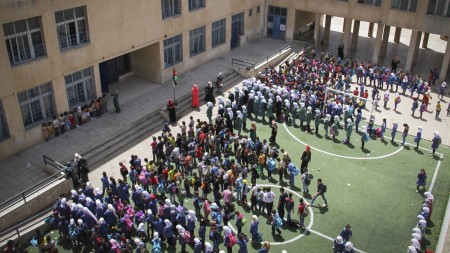 “During midday, it’s rush hour at school because the shift change is taking place. Students are leaving and coming. It’s really busy.”

Impressions of the “rush hour”

Overcoming the challenges: Change at Al-Arqam

Like many other double-shift school, the Al-Arqam school has responded to the influx of refugees by implementing the double-shift system. However, there are issues raised by students and teachers, including the limited linkages between the students of the different shifts and the lack of cleanness in the school. Lately the situation of the school has improved significantly, thanks to the help of Madrasati and other supporters. There is less violence between the students and the school’s atmosphere has improved. Many activities were initiated and a platform for integration between Jordanians and Syrians was created. 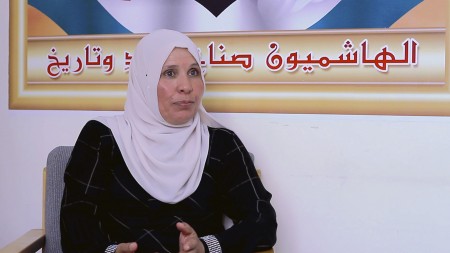 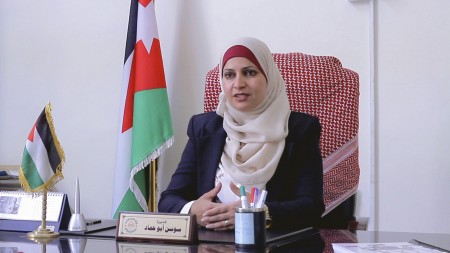 “The biggest change is the mutual acceptance of the students, the parents, actually all involved people.”

Meet the students of Al-Arqam school!